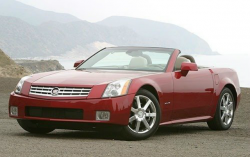 The agency tasked with keeping our highways and roads safe has determined that a roof suddenly detatching from a car at 65mph doesn't warrant a recall. XLR owners have made so many complaints about the roof detatching from the frame that it sparked a federal investigation back in February of 2019.

But during the course of that investigation, safety regulators discovered that most of the complaints happened more than 10 years after the cars were manufactured and that, along with what they're calling a "relatively low incident report rate", wasn't enough to issue a recall.

The XLR roadster comes with a retractable roof system that is supposed to give owners the option of riding around with the top down. Unfortunately, a problem with the adhension of the roof means owners may suddenly find themselves riding ar 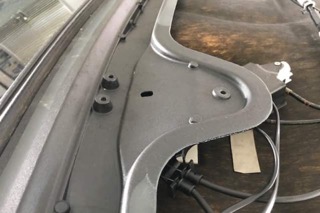